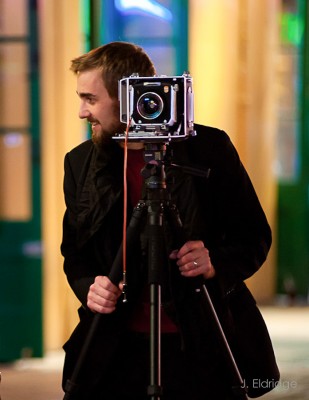 Gavin Seim is a Master Photographer and a Filmmaker from Washington State.

Starting out when he was twelve, Gavin gained a passion for quality. He focuses on wall decor with techniques inspired by Renaissance painters, communication driven video productions plus tools and workshops that help people master their craft.

Gavin is a PPA Master (M.Photog), as well as alumnus and past coach from the International Wall Portrait Conference. His award winning work has been featured around the globe. He is also a herbalist and a civil rights activist known for his viral goverment accountability videos. Gavin travels frequently with his wife Cassandra and 5 kids while speaking and making educational films like the award winning EXposed and PHOTOGRAPHICS.

Gavin’s loves learning, adventures, paragliding and Jesus. He enjoys sharing knowledge and ideas and has a passion for beauty and for justice. Known for frankness and passion, Gavin brings an energetic style that encourages others to push their limits and do it right the first time. 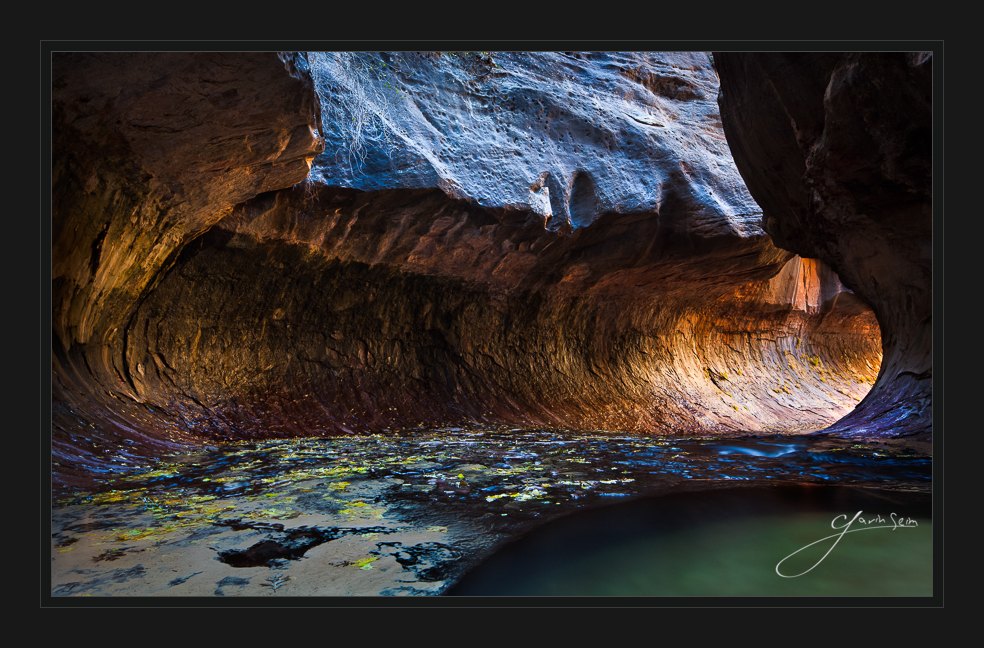 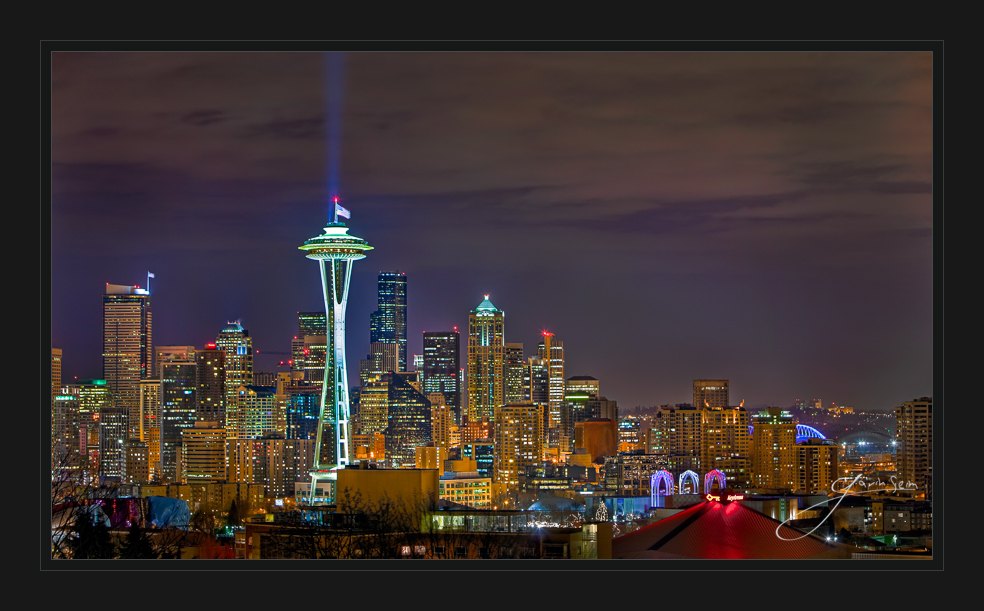 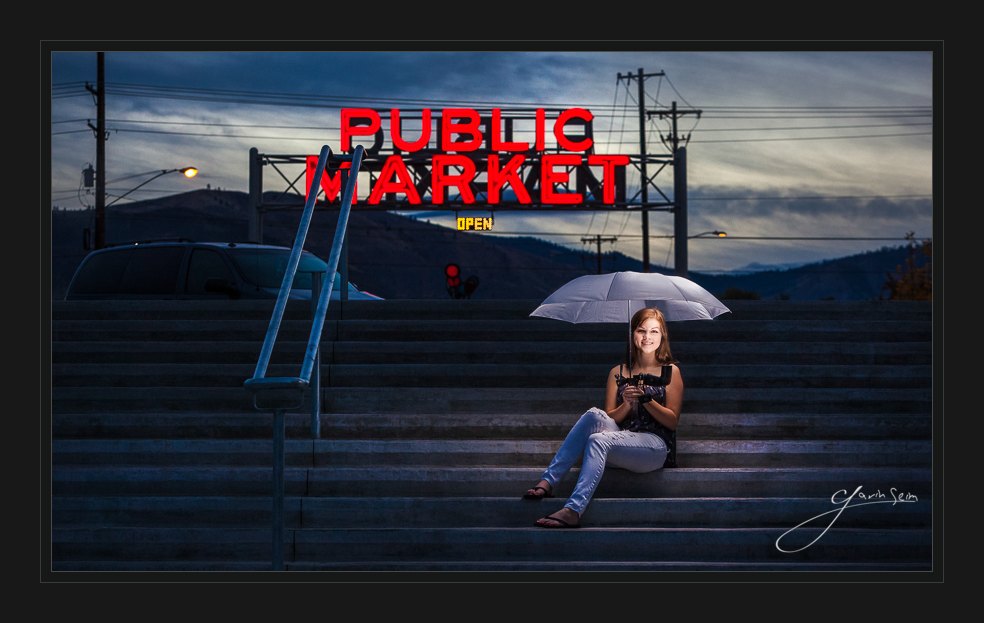