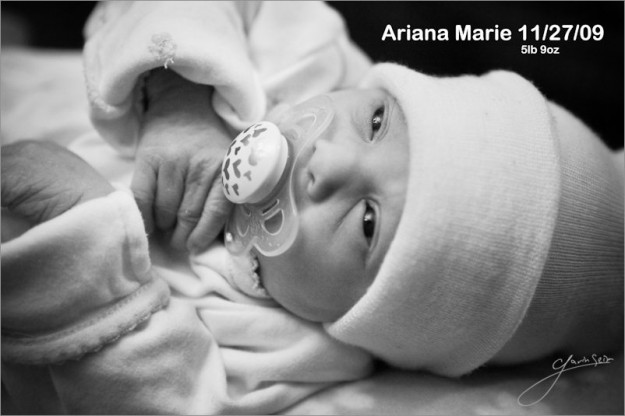 Our new baby girl is here. Ariana was born at Holy Family Spokane on Friday the 27th at around 11PM and my wife Sondra did a great job. So did the attendants at the hospital. There were some concerns during the pregnancy which is why we ended up in the hospital instead of at the local midwife birthing center where we wanted to be. She was just 5lb 9oz, but long for her weight at 22 inches. Baby and mommy are healthy though and that’s enough for me. I’m thanking God.

It was fast. Much faster than I expected. Crazy story though. We headed to Spokane and I was doing 10mph over on the nearly empty interstate 90 and got stopped by a State trooper. I’m thinking “no officer would be a jerk enough to give us a bad time when my wife’s sitting next to me having contractions and we’re trying to the to the hospital” I was wrong. He was totally a jerk, gave us a bad time and held us there nearly ten minutes. Finally he let us go, walking off in a huff and saying we may get a ticket in the mail.

Anyways off we went to Spokane and Ariana came about 90 minutes after we arrived there. Sondra was not even fully checked in. Even as fast as she came, turns out Ariana was in a less common position that made the birth slower than normal. We were told that had she been in the more common position we probably would delivered on the way to the hospital. Now I confess was not very patient with the officer who held us up, but had that baby come in the car it would have been worse. His boss would have gotten quite a phone call from me.

Here some photos I’ve grabbed over the past week and a little video of Ariana & Cy (our 20 mos old). He’s been a little jealous since mom is so taken up by the new one. I’m trying to make sure I give him plenty of attention though and overall is doing great with her. Thanks for all your thoughts and prayers along the way to this baby… Gavin 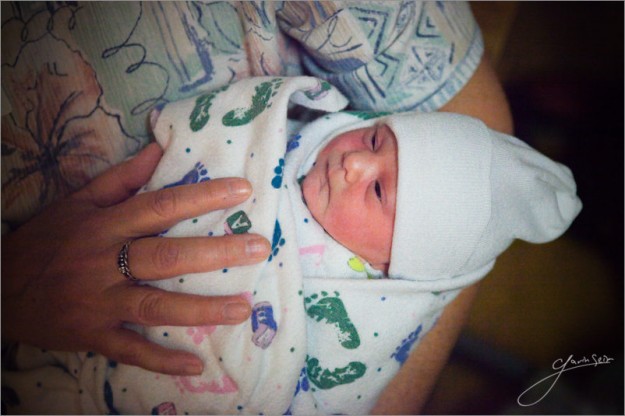 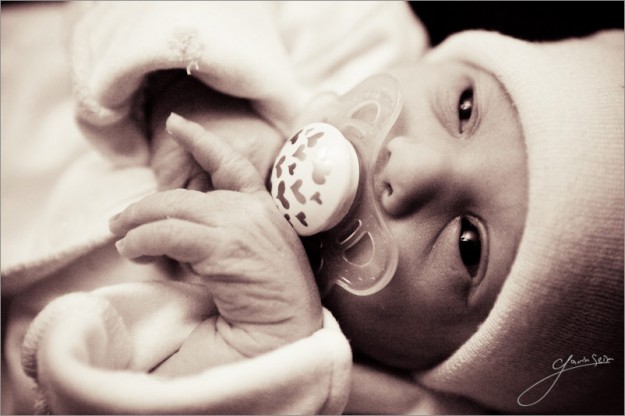 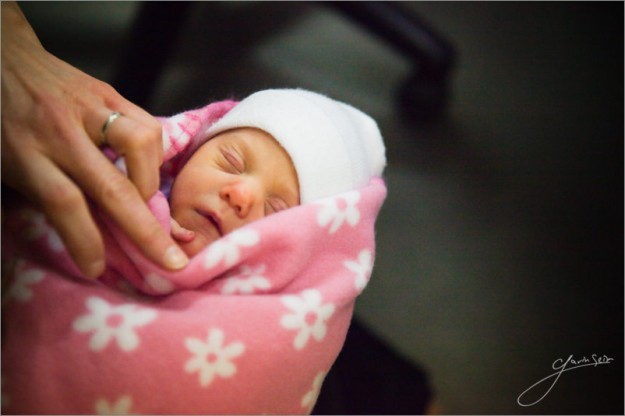 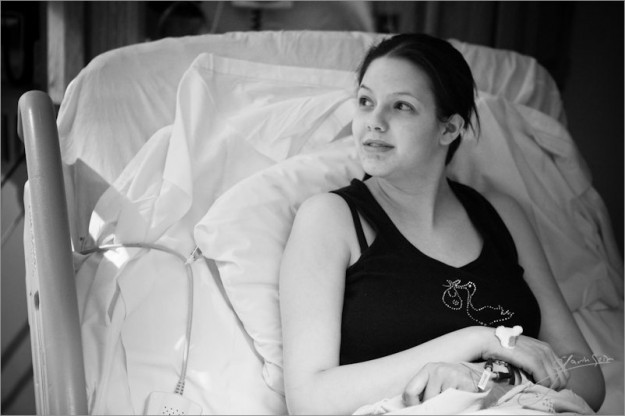 Sondra is looking dang good for having has a baby fifteen minutes ago.